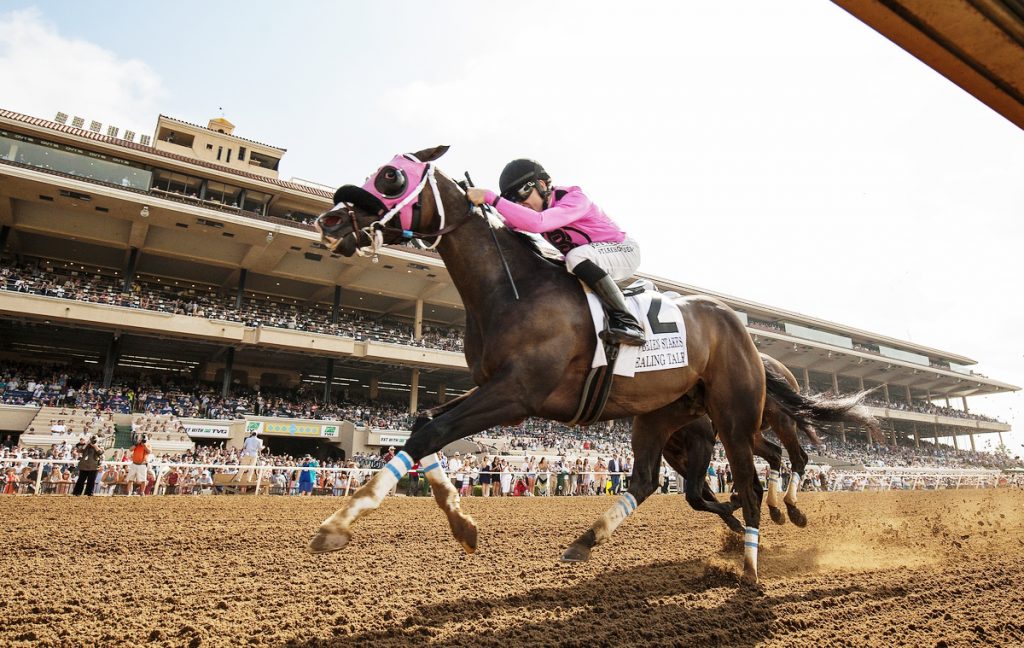 The 34th edition of the Breeders’ Cup World Championships was held for the first time in San Diego at the Del Mar Racetrack. This prestigious horse racing event drew a fun and festive crowd of more than 70,000, approximately 75 percent of whom came from outside of San Diego. Nine returning champions and racing superstars from around the globe competed for $30 million in purses over two days and generated $96 million in local economic impact including $3.6 million in TMD hotel room revenue. SDTMD supported the event with $100,000, which resulted in a 36.1 to 1 return on investment.