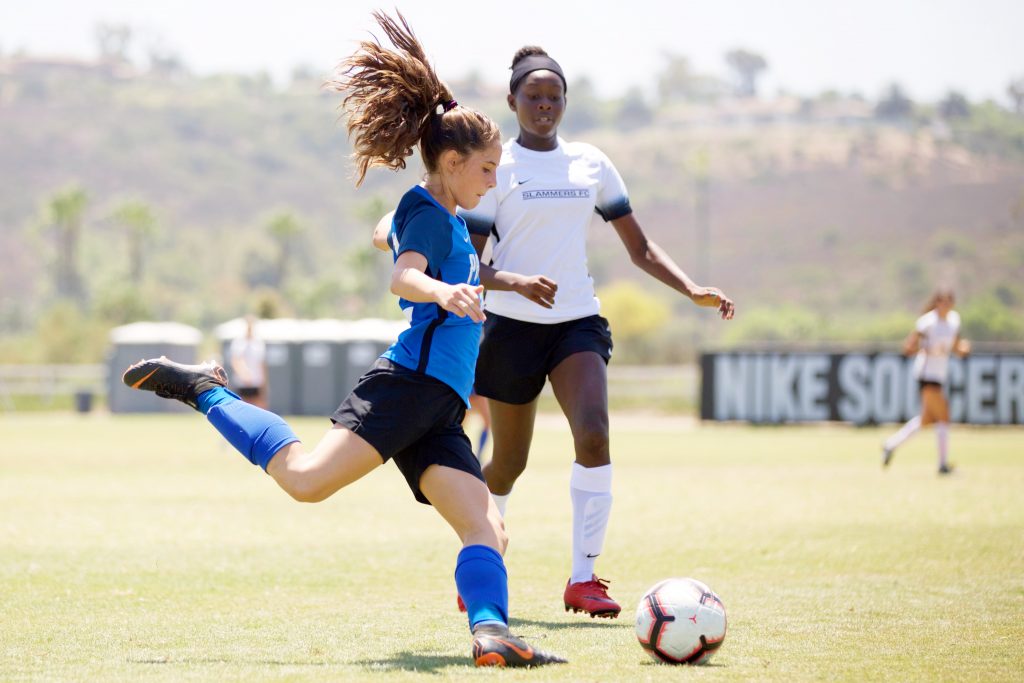 Established in 1980, San Diego Surf is the City’s premier youth soccer club. The Surf Challenge is played each November over Thanksgiving week, a typically low demand period for hotels in North San Diego. The event attracts hundreds of teams and college coaches who use the event as a scouting opportunity. The games resulted in nearly 6,000 hotel room nights, generating close to $1 million in SDTMD hotel room night revenue and a return on investment of $24.80 for every SDTMD dollar.