Better than expected leisure travel is helping boost revenues for the City of San Diego.

Hotel tax, or TOT, which is typically the city’s third highest source of revenue was $9.2 million higher than expected last spring, jumping to $68.1 million.

According to this article from the San Diego Union Tribune, sales tax, property tax and consumer buying power has also played a role in the city’s revenue surge. 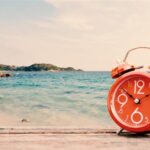 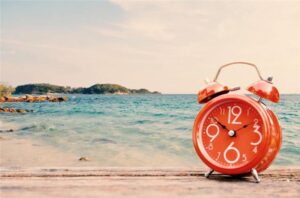 If you live in San Diego, you should care about tourism. Here’s why. 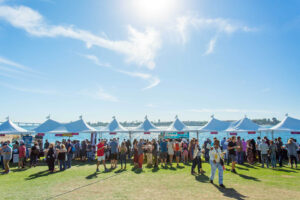 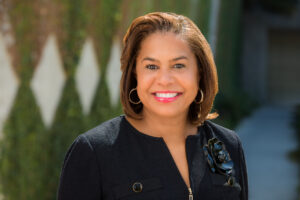